2. Check Out the Sarasota Chalk Festival

The Sarasota Chalk Festival is a great way to experience and see work from artists from around the world without leaving your local community.

3. Spend Some Time at the Beach

One of the most significant benefits of living in a coastal town like Sarasota is that you have access to the beautiful coastline.

Sarasota has a vibrant golfing community, with multiple public and private clubs. Two of the most famous public golf courses include Bobby Jones Golf Club and the Tatum Ridge Golf Links.

If you want to enjoy a game of gold, then you might need to head out of the downtown area. To both the east and north of downtown, you’ll find a variety of different golf courses to sharpen your skills.

When it comes to the performing arts, Sarasota has lots of great options that you can take advantage of year-round.

The Van Wezel Performing Arts Center has over 100 events each year, ranging from ballet, Broadway shows, comedy acts, dance performances, and musical performances. The performing arts center has been around since 1969 and continues to put on a variety of performances each year.

The Florida Studio Theatre is a collection of different theatres located downtown. Each theater provides an intimate setting for a variety of different shows that are produced through different programs that run throughout the year.

The Sarasota Orchestra, Van Wezel Performing Arts Hall, and Florida Studio Theatre offer only a glimpse into the active performing arts scene in Sarasota. Sarasota also has a ballet company, an opera company, and other performing art venues.

Once you settle into your new home, be sure to spend some of your free time exploring and enjoying all that Sarasota has to offer. You can enjoy beautiful beaches and golf courses, attend arts and music festivals, and engage in an active performing arts scene in your new hometown.

If you need assistance moving to your new home in Sarasota, then contact the moving professionals at Modern Movers for full-service moving assistance. 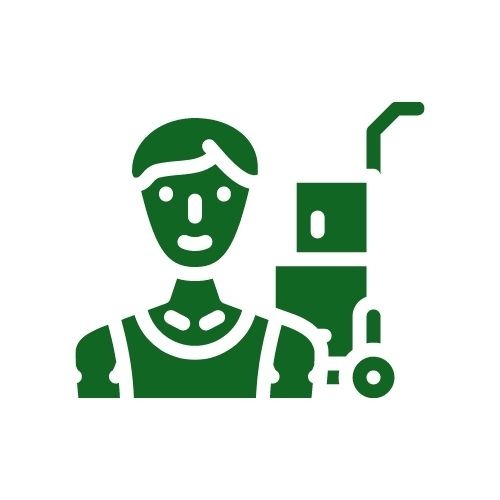 The Modern Movers moving team in Southwest Florida knows the ins and outs of local, long-distance, commercial, office, piano moves, and much more. You can count on these professional movers in Fort Myers and Bradenton to get you to your new home while keeping stress-free!